We had a blast shooting Back in the 90's. Here's some of the biggest challenges we had pulling this one off.

We used a hard Key light with a little diffusion to try and replicate the 90's TV style. We had planned on softening the image in camera by using a technique the cinematographer learned. But instead we opted to just go for the look in post.

Our aim was to make an over the top parody. So we tried to adopt that into our shooting style.

We filmed at a studio in Hamilton called Digital Canaries.

It was perfect for us because we filmed there for a few days and were able to knock out a few projects and have access to soooo many great sets. We filmed Back in the 90'sl in one day with 9 different scenes. The only places that Canaries didn't have was the video store and Tim Hortons. The video store is called Steel Video in Hamilton. Is the business thriving? I couldn't say.

The bedroom set (above) took the longest to dec. I still feel like it could have used about 50 more JTT posters. 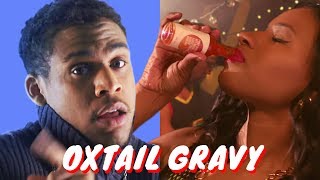